Pat Pelliccione is the Chairman of the International Cheese Council of Canada (“ICCC”) which represents Canadian importers of cheese.

Pat Pelliccione is a graduate of the University of Western Ontario’s Richard Ivey School of Business Administration.

Currently, Pat Pelliccione is the President of Jan K. Overweel Limited (“JKO”).  JKO is a national Canadian company specializing in the importation and distribution of food products from around the world.

In addition, Pat Pelliccione is a “Co-President” of the Italian Chamber of Commerce of Ontario (“ICCO”), a member of the Humber River Regional Hospital Foundation Board, and a member of the Knights of Columbus Pine Grove Council of Woodbridge, Ontario.

In conclusion, Pat Pelliccione’s career in the food industry spans more than 30 years.  Pat Pelliccione has spoken to many associations, not only in Canada but around the world, about importing, distributing and manufacturing food products. 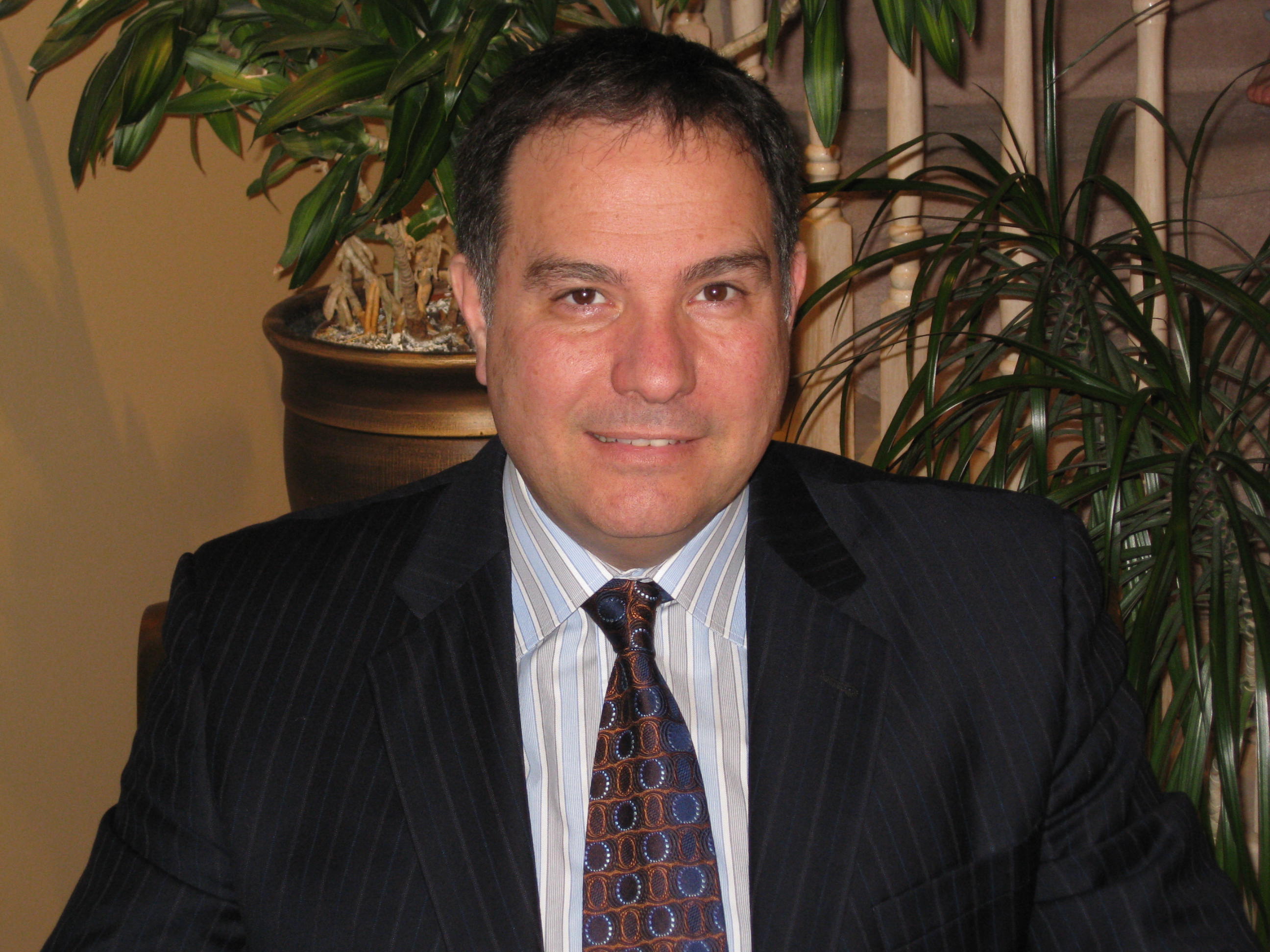 Joe Dal Ferro is Vice Chair of the International Cheese Council of Canada (ICCC). He has been in the consumer packaged goods industry for over 30 years and has  held senior management positions with Tier 1 companies before joining the Switzerland Cheeses in 2009.  Joe is president of Switzerland Cheese Marketing Inc., a major importer of natural cheeses from Switzerlandand from around the world.

Originally from Toronto, Dal Ferro loves heading up the team at Switzerland Cheese because he gets to interact with consumers and customers from across the nation, sharing flavours and passion around natural cheese. Joe is a real community relations expert; there’s nothing he would rather be doing than mixing and mingling with fellow foodies, chefs, and cheese lovers across Canada. He is often the face of Switzerland Cheeses and can be seen on Breakfast TV shows, heard on radio and at many food and wine demos across Canada, helping to show Canadians how to incorporate Switzerland Cheeses into daily recipes for friends and family.

He is also engaged with industry partners in Europe, the US and other key dairy producing areas around the world advocating for the ICCC members. 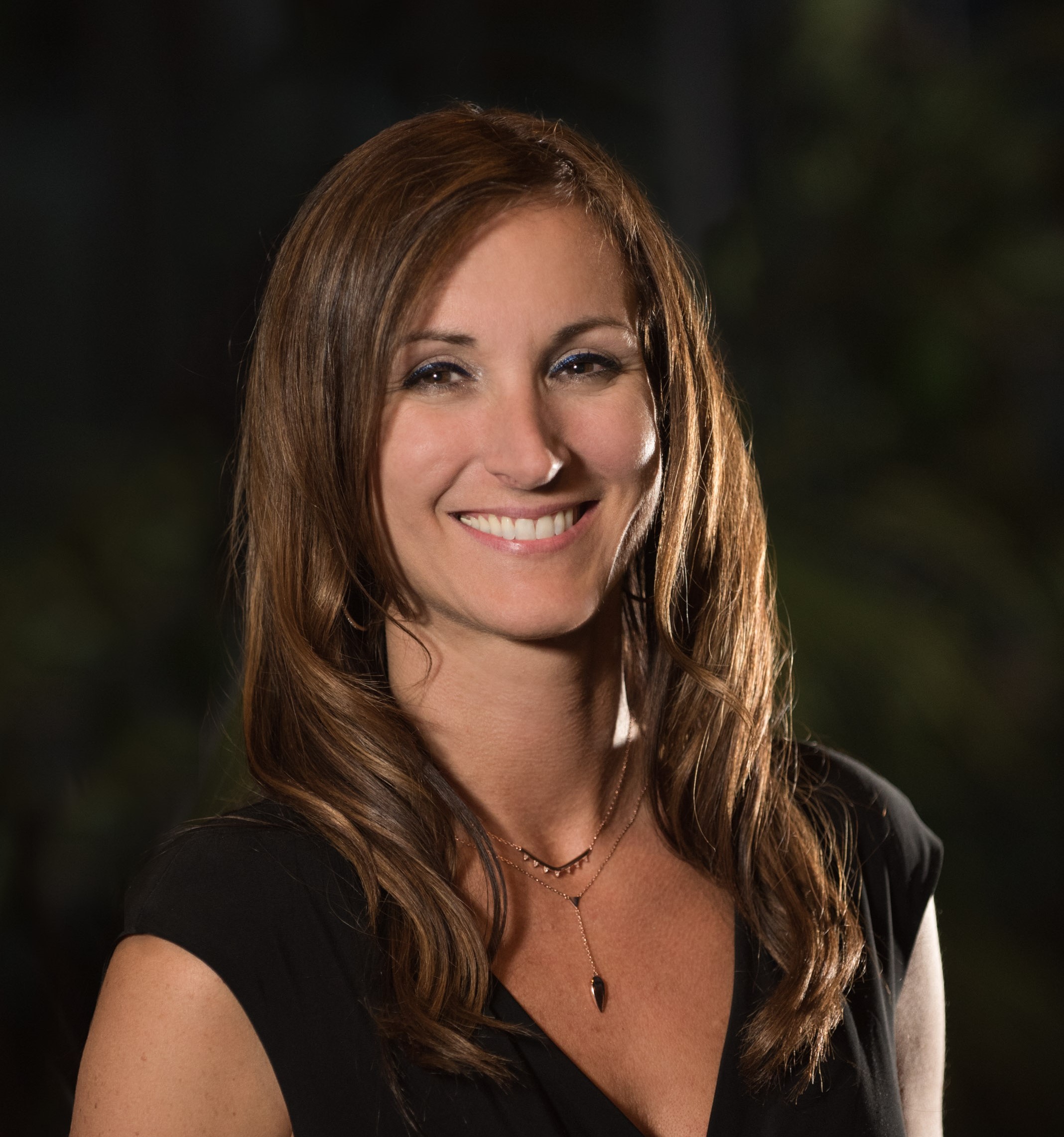 Leeola Zanetti is currently Treasurer for the International Cheese Council of Canada.  She has been working in the specialty food industry for over 25 years,  in various Marketing Management positions.  Currently she is the Senior Director of Marketing for the Specialty and Fresh division of Tree of Life Canada.  Tree of Life Canada is a national importer and distributor of fine foods, including many specialty cheeses and deli items from around the world.

Leeola has been with Tree of Life Canada for almost 15 years. Leeola’s home base is Vancouver, British Columbia.  Her travels take her to food shows across Canada, the US and Europe where she enjoys meeting with her current clients, engaging with new potential partners and following food trends.  A board member of the ICCC for the past 3 years, she is looking forward to assisting the team in advocating for our members through these changing times. 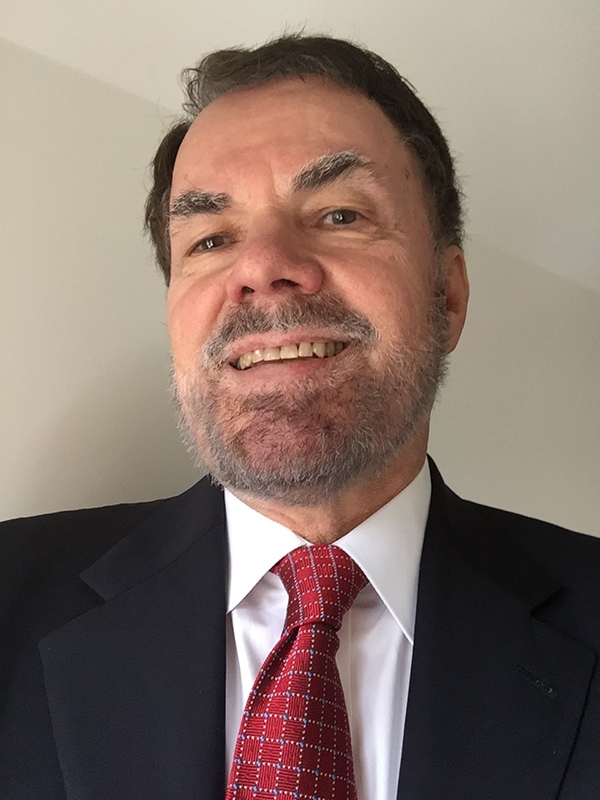 James McIlroy is Counsel to the International Cheese Council of Canada (ICCC), which represents Canadian importers of cheese. In 1990, he founded McIlroy & McIlroy, Counsel on Public Policy, where he advises the ICCC and other clients on public policy and international trade. His career in law, government, and trade spans four decades.

He has written and spoken for many organizations, including the Institute for Research on Public Policy, the Journal of World Investment & Trade, and the Global Trade and Customs Journal. ICCC Members at our meeting on September 19th in Montreal

The International Cheese Council of Canada (ICCC) represents Canadian importers of cheese. Our Members want to import more cheese, and provide more competition and choice for Canadian consumers. We did not get our fair share of the 16,000,000 kilograms of new cheese Tariff Rate Quotas (TRQ) created by the Canada and European Union (EU) Comprehensive Economic and Trade Agreement (CETA). As importers, we support the Government of Canada’s progressive trade agenda, and the orderly elimination of Canada’s current 250% customs tariffs on cheese imports.